Any information on Bessie Hirst (Mary Elizabeth Leith-Hay),  George Leslie Leith Hay between 1880-1910 and Jean and Doreen as well as Elizabeth Edwards d. 1997 in the UK would be required to help with this. Other than an exact QLD location match, date, appearance, style and corresponding ages, I cannot confirm this image and would like to finally answer whether there is a match or not.

This image appeared in Jan 2013, and I have been unsuccessful in obtaining further information. If any is on hand please contact via the mailing address on the main page. 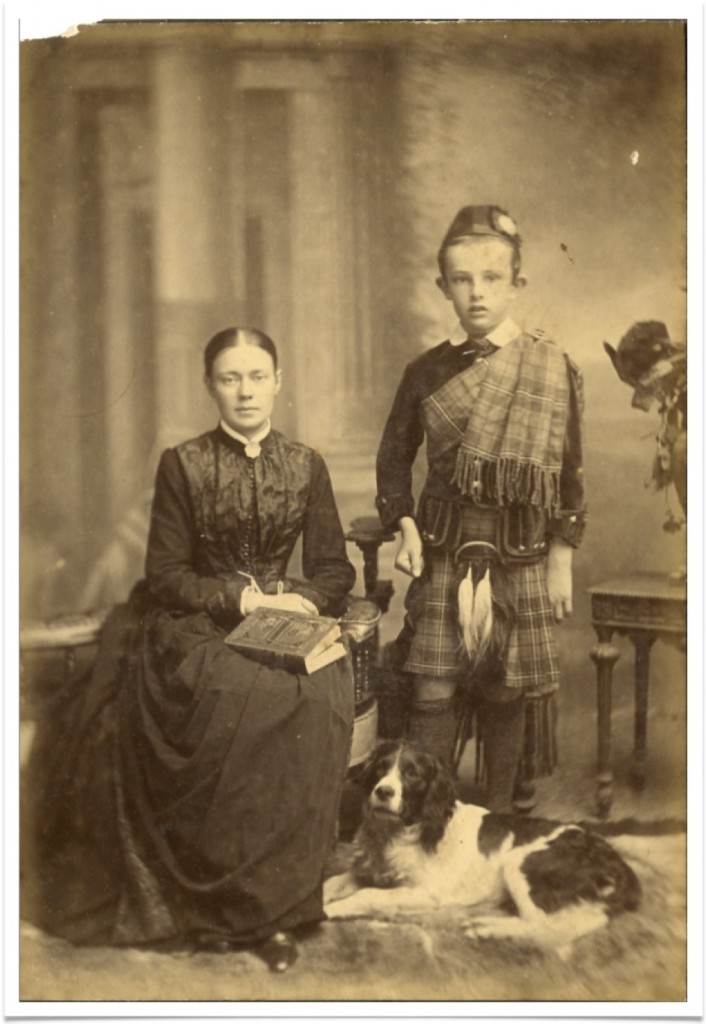 (Image credited to person originally posting this and emailed)

A comparison to a confirmed image of Norma L-H below and in approx early 1882 shows a likeness as does a further family image. Norma was Born April 1857 after Maria and James returned from Rannes and two years after her older sister Mary. The Image confirmed of Bessy Hirst on the previous posts relates to 1908 and as there is a 28 year gap a comparison of facial features is quite difficult with perhaps matching facial features pointing to the same person. Again though hard to prove without a linking image. The likeness to Norma is, however, similar in many ways. 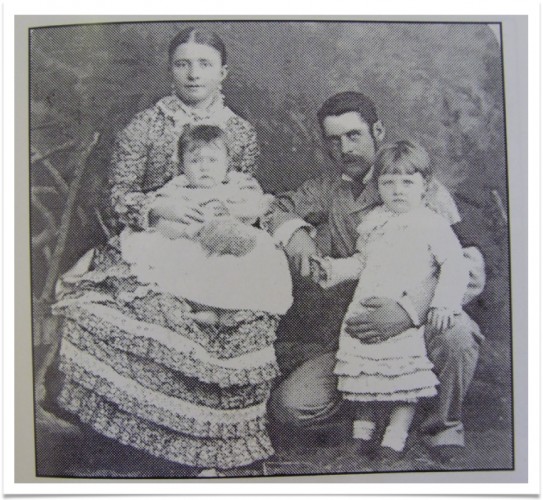 The below image of Alexander Sebastian L-H held by the National Trust Scotland and reportedly painted in 1868 by John McLaren Barcley is also stylistically similar. I would perhaps question the 1868 date of the painting considering A. S. would have been 50 years at the time and the image would appear to be one of at least  a person in their 50’s based on the features and graying beard. The artist in question also lived another 20 years, but perhaps a 20 year military career simply takes a toll on one. His younger brother also kept his hair for a longer time and as he was only 2 years younger would appear much more youthful in his own 1860’s portrait.

A point of interest is the Border Collie or sheepdog in both images. I know next to  nothing of dog breeds, but the first image definitely has a border collie linking to the family and for many years is principal activity in Australia. The Hall and it’s estates held sheep and the younger brother’s time here to Norman’s death all centered around this pastoral activity. William and particularly James being part of the group of pioneering squatters on the Darling Downs with the Leslies and co-owners of Toolburra for 6-7 years with George Erskine Knight Fairholme from 1845 to 1851. Norman and Charles also making their contribution and mark on the move by the younger brothers first to the Burnett in the wide bay region and then the final attempt to the Dawson Valley, which ended all too sadly for the brothers. 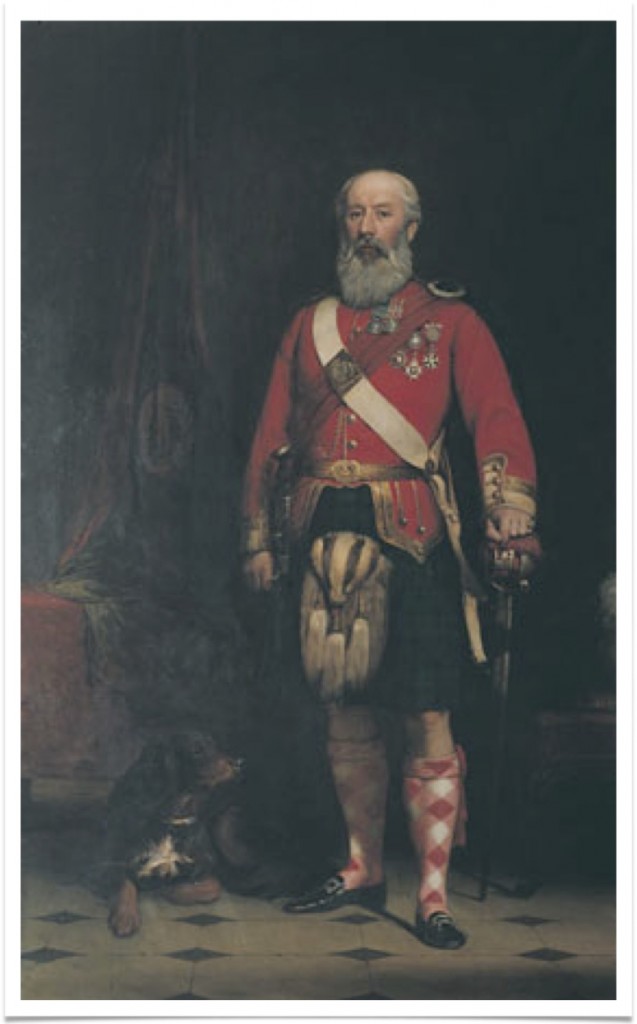