Albums and images related to the family

The images on Alexander Sebastian show life in the 1890’s at the Hall and Estate. Highland cattle and a photographic record on the ageing Colonel 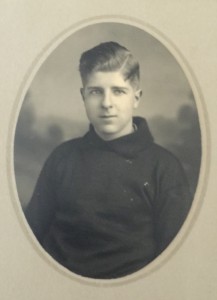 This album covers the last lairds short life from 1918 to 1939 and the start of World War II. Charles was the only son of his parents and the recording on his life shows his close link to his family home. Although the record left from his time is witness to a privileged upbringing, the photos show normal family life and activities around his home. The home and the window into Charles’ life provide a living museum into life of a family that had been prominent for centuries in the county. Many of young Charles’  images are like that of any normal young man growing up in the inter war years despite displaying a penchant for gentrified hobbies afforded by his birth. 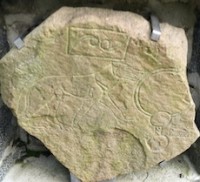 Click on the album image for photos of the Hall from 2015. These are from the Hall externally and cover the Manor house, Craigfall walk and the family burial grounds as well as the gardens. 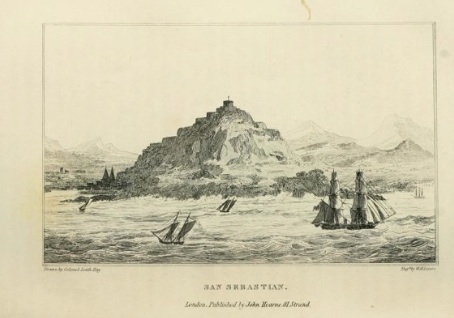 Andrew Leith-Hay’s sketches from the Peninsular War from 1809 to 1812.

These are from locations from Portugal to Spain spanning the whole campaign. 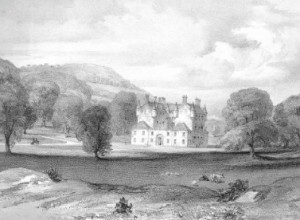 Lithographs from the Castellated Architecture of Aberdeenshire 1849. Andrew Leith Hay’s history and images of the major historical homes of his home county from 1849.

A pilgrimage – Palestine and the Jordan during WWI

The album photos from this link show Charles Edward Norman Leith-Hay’s nephew’s photos from his time in the conflict. His service in the Light Horse Field Ambulance was not conspicuous  for any act of gallantry or meritorious service. He simply survived to tell his tale to his children and grandchildren. The photos highlight places that may have served some importance to him and his beliefs. 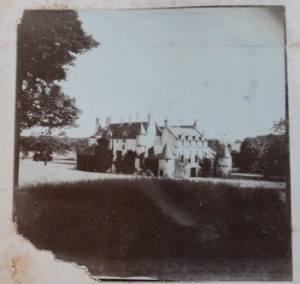 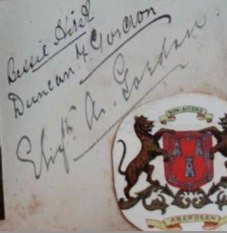 These photos / postcards come from a well kept travel album courtesy of Violet Norma Gibson, eldest daughter of Florence Gibson, nee Leith Hay. Credits go to (Meg at Brisbane) an ebook of the album will be attempted shortly. 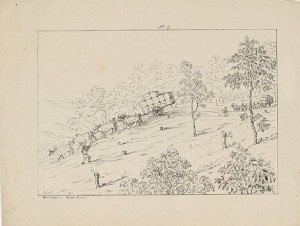 The images are significant for early colonial Queensland as they are some of the very earliest depictions of the emerging colony. They serve as some of the first images of life on the Downs at the time. Significantly, for this project and the Leith Hay family, George Fairholme, who arrived in Australia as an 18 year old, in 1840 and established himself on the Darling Downs with the Leslie’s, eventually settled with William and James Leith Hay. They purchased Toolburra station together in 1845 and worked it for 7 years. George Leslie describing it as the 2nd best property on the Downs after Canning Downs.

One of the best researched scholarly works of the time on George can be obtained from the University of QLD by W.R.F Love BA (Hons). It contains excellent primary source on George, the Leslies and the Leith Hay’s here.